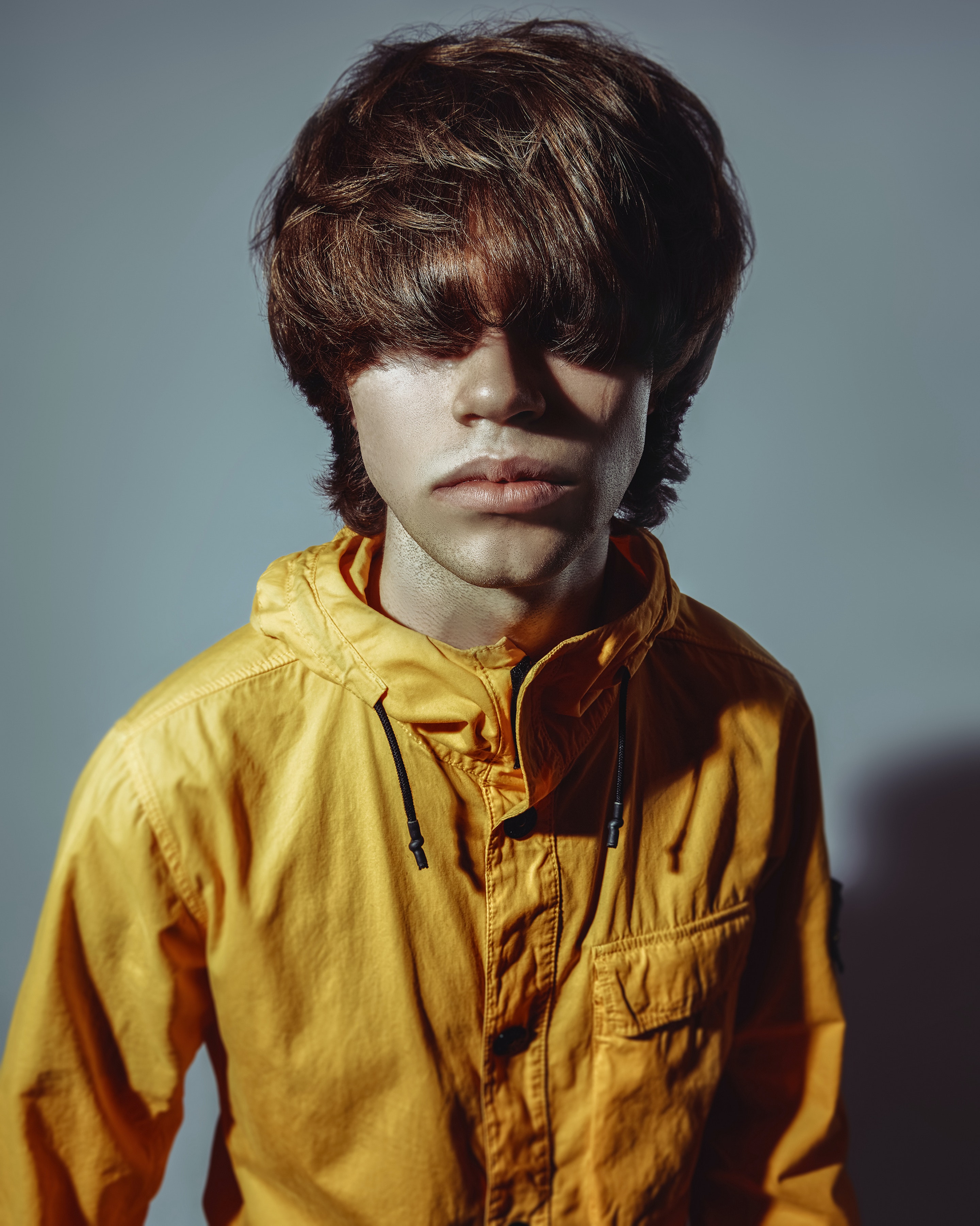 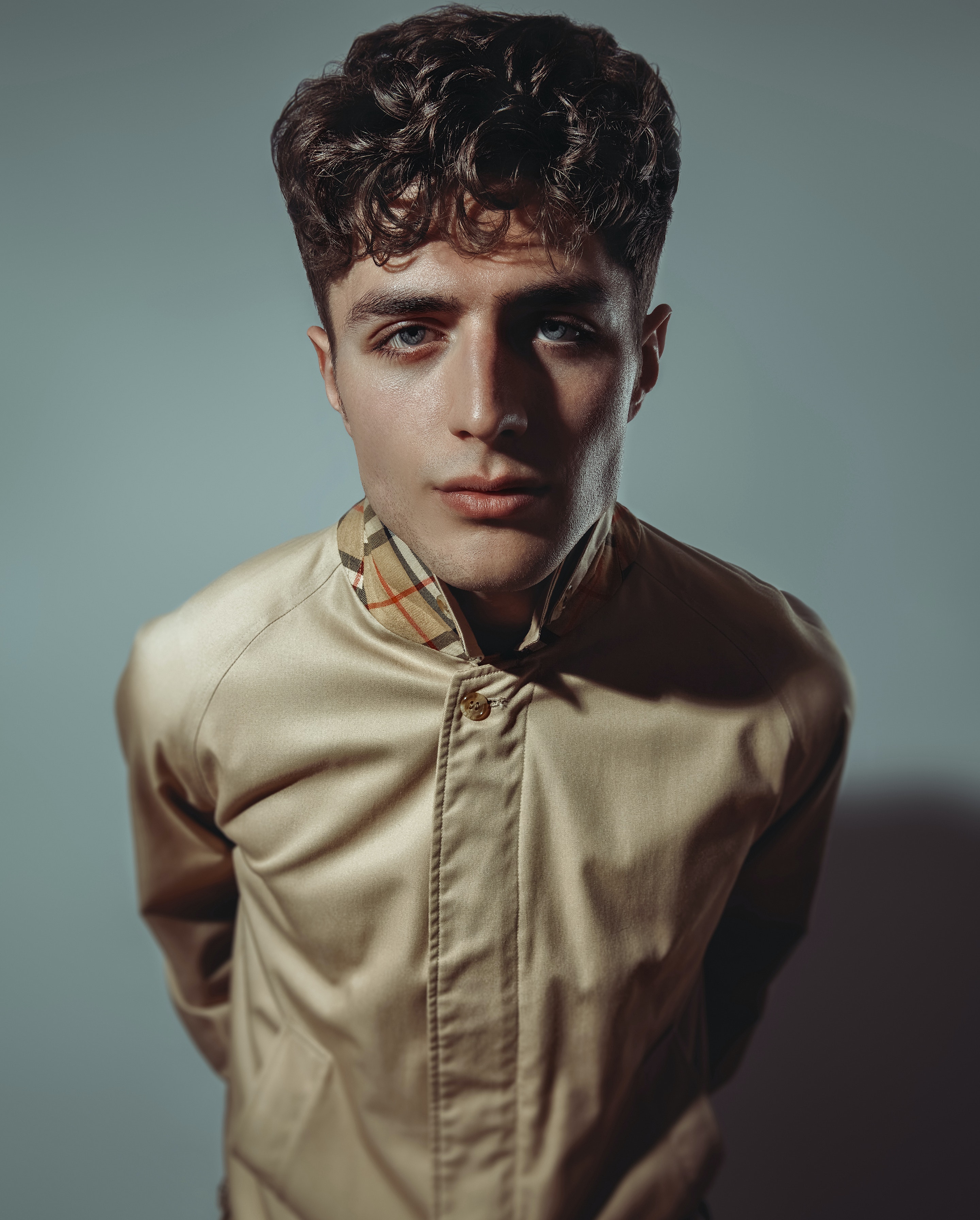 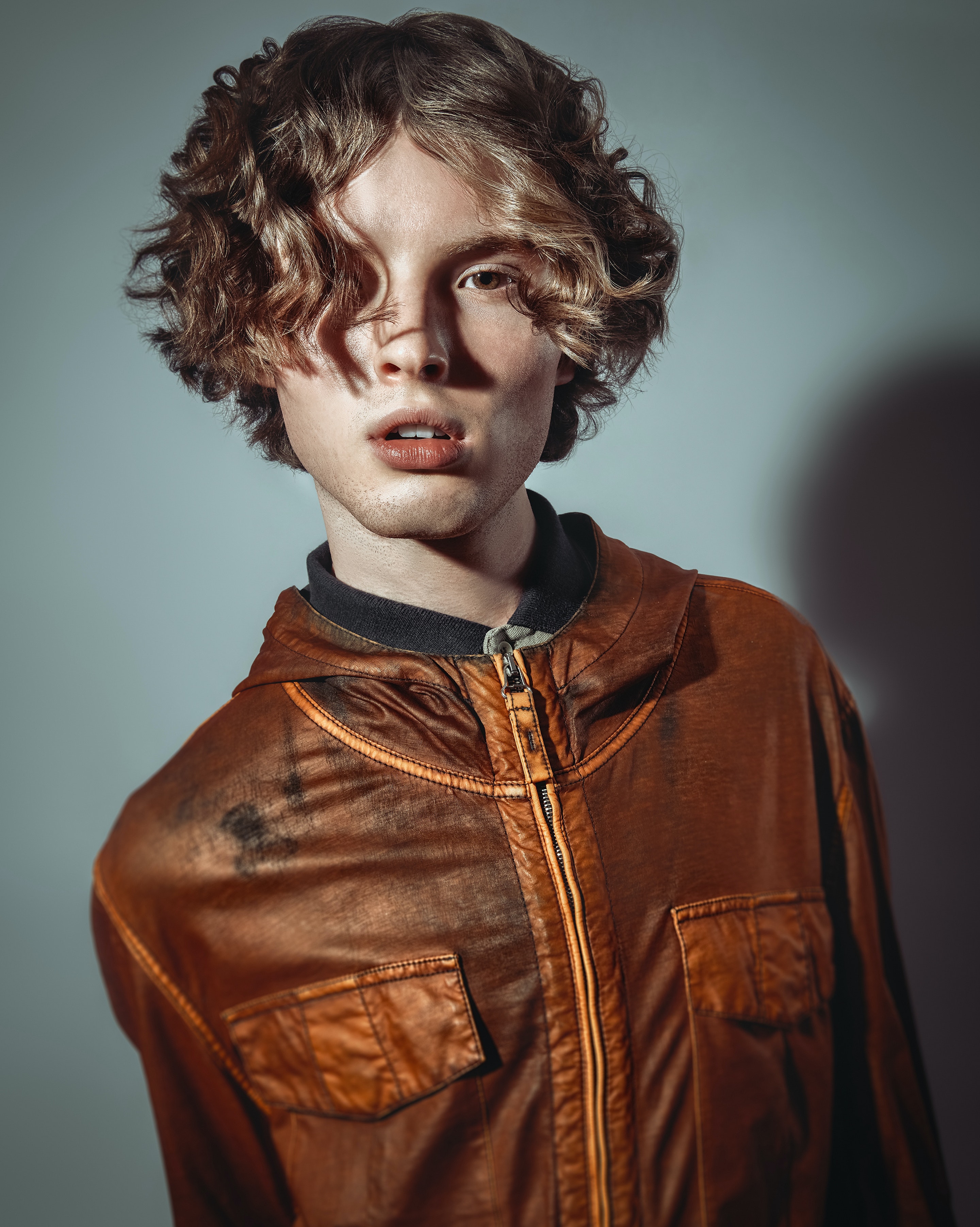 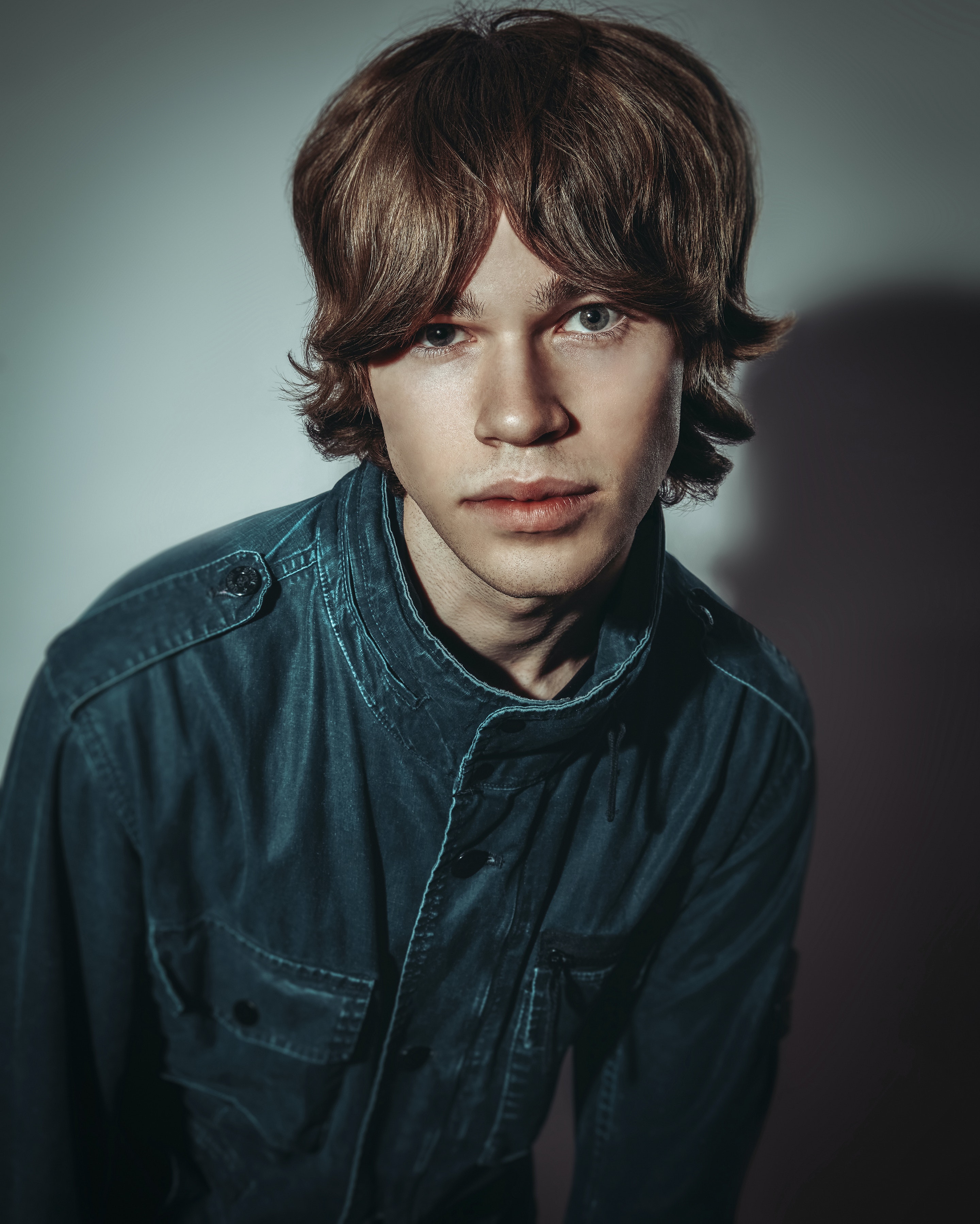 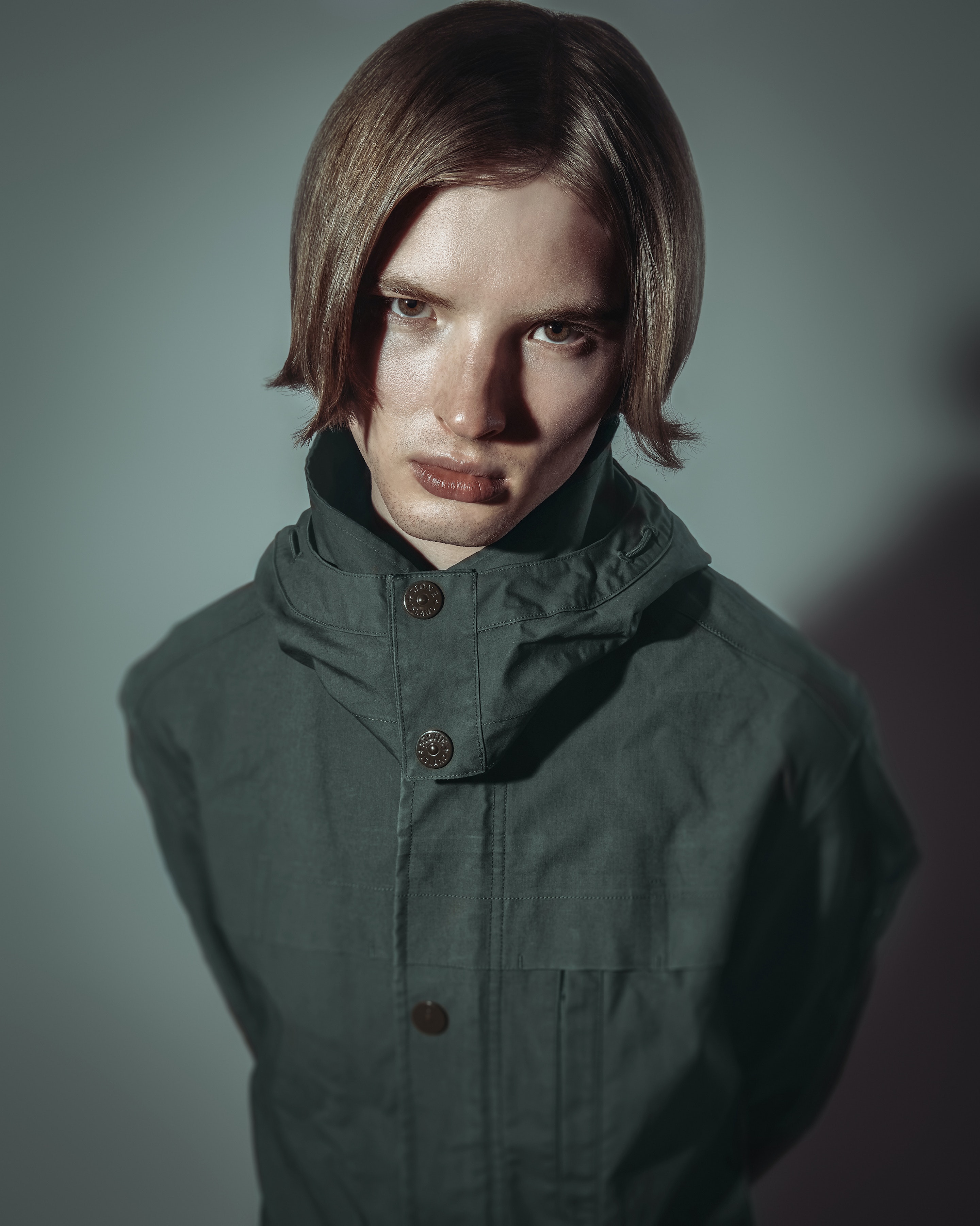 He has drawn on the inspiration and energy of the unforgettable music of the early 1990s, reflecting the recent trend of today’s young people discovering the strong appeal of the great bands of that era, such as Stone Roses, The Charlatans, New Order, The Smiths, Happy Mondays and other groups from the North.

The theme for the new collection, which features relaxed, floppy styles for men, comes from one of Jason’s favourite numbers, North Country Boy by Tim Burgess, front man of The Charlatans.

“Most men’s collections have always been based on roughly the same things men are into – friends, fashion, music and football,” says Jason. “When you are picking a theme, it seems to fall into those four elements. Some people have three of those interests, some have a different three.

“Music has always been very important for me and for the latest collection, I looked for a really strong influence, going back to the early 1990s. I wanted to base it on an iconic character from those days and Tim Burgess just fell into place. North Country Boy was the song he was most known for so that became the name for the collection.

“A lot of the young kids nowadays are listening to the bands of that period for the first time and discovering many musical heroes from back then. Things are coming full circle.

“For the new collection, I knew exactly what I wanted, knew it was Tim’s image, the floppy hair that everyone wanted in those days, so we found the right model, Jacob. He is one of the new faces coming through and he worked so well with us that he is going to be one of our regular models.”

Jason has his own fully-equipped photographic and music studio close to his Edinburgh salon, where he works closely with photographer Lee.

“When many people are working on a new project, they use mood boards,” says Jason. “We don’t – we start with a song board, a play list. For North Country Boy we wanted to create the energy and attitude of the times so we wrote a play list of about ten or twelve songs and had them playing all the time we were working. We talked about the part they had played in life at the time.

“We did really crazy things to create the right atmosphere, got loads of bottles of Tizer and Tennents, lots of sweeties that we had grown up with. I collect clothing from certain eras so in the dressing room we had lots of outfits from the period. It all added to the energy and vibe.

“Lee, the photographer, lives just round the corner from me and we do some crazy stuff together. We arrange to meet for half an hour or so and it ends up being five hours.

“I come up with the concept and we just take it from there. It’s a good creative collaboration and we also do a lot of other work such as photoshoots and product work.

“We argue like cat and dog. Sometimes I’ll have an idea but he will tell me that culturally it doesn’t make sense. Between us we bring it all together and work on major projects about 15 times a year.”

Looking ahead, Jason predicts that longer hair for men is staging a strong comeback.

“We have lots of guys now who are letting their hair grow out and having it styled. The trend is for it to look slightly rough and casual, but styled that way.”